What our clients have to say

"John is a socially conscious innovator whose cyber and technology expertise were critical to helping the White House bridge the divide between our federal government and innovation communities such as Silicon Valley. As a Presidential Innovation Fellow. John helped the White House design and staff projects that will strengthen our national and cybersecurity by tapping into top talent and streamlining access to emergent technologies. As a part of a special working group that included members of the White House Office of Science and Technology Policy and the National Security Council, John helped introduce Agile development, Lean Methodology and Design Thinking to the absolute top levels of government. A leader and a team player, John showed he's capable of diving into the weeds on projects like Apps.gov, where he helped design and launch a marketplace for accelerating government adoption of cloud services. As personable as he is professional, it was an honor and pleasure to serve with John in the Administration." 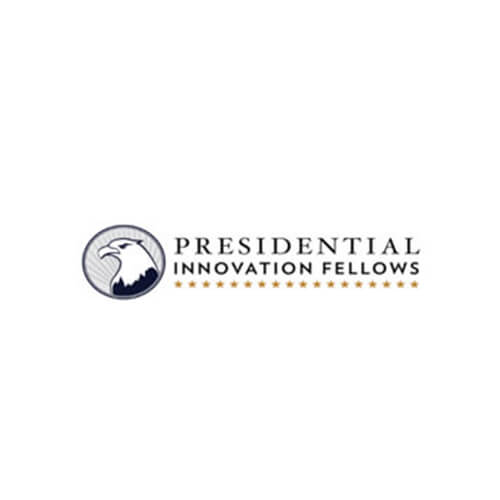 Garren GivensExecutive Director, Presidential Fellowship
"John has the combination of strategic vision and pragmatic business execution that is the hallmark of successful CEO's. Furthermore, he has the people and the influencing skills to achieve results in large corporations as well as in high growth technology companies. However, it is his entrepreneurial drive and a sustained positive outlook that ultimately makes John special.

I have had the pleasure of partnering closely with John in articulating the vision and mission of his company as it continues to expand deeper into existing markets and broaden into new sectors and geographies. His direction is clear, inspiring and actionable. Furthermore, John's depth of business experience, versatility and sense of leadership allow for him to also be a great executive coach in his own right." 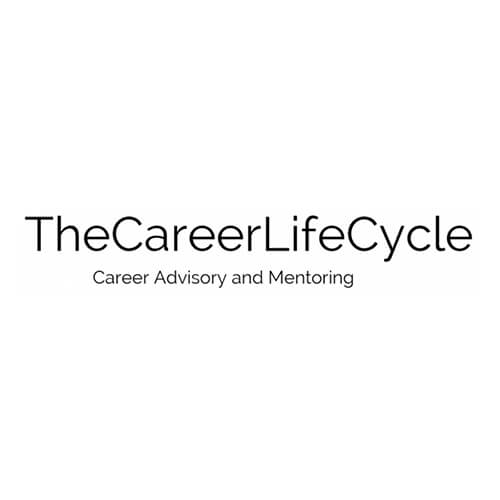 Terry ChuahCEO
"John was my executive coach at Envision. He advised our organization on building out an industrial IoT (Internet of Things) analytics platform for clean technology. John brought innovative thinking, constantly exploring new ways to disrupt and lead the market. I found John to be extremely focused, dedicated and comfortably able to address all the myriad of issues facing a fast growing technology company. He is articulate and technically knowledgeable, in particular with all aspects of the IoT market. He brings professional enthusiasm, countered and seasoned perspective, which is critical in helping sort out where the real opportunities are for emerging technology." 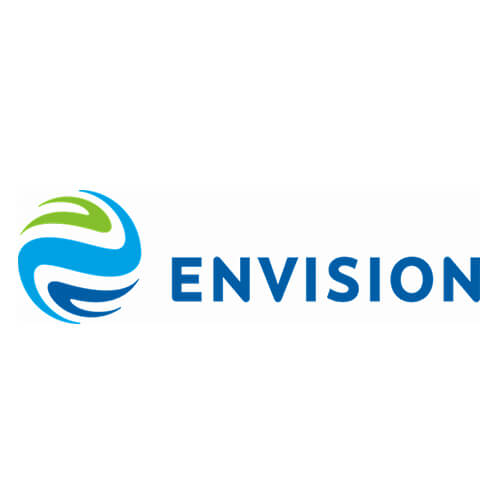 We offer an end-to-end set of services, from strategy development, technology architecture design and execution.